Under This Roof: The White House and the Presidency – 21 Presidents, 21 Rooms, 21 Inside Stories by Paul Brandus, Narrated by Tom Zingarelli
Requirements: .M4A/.M4B reader, 210.1 MB
Overview: In Under This Roof, award-winning White House journalist Paul Brandus weaves together stories of the presidents, their families, the events of their time, and an oft-ignored major character, the White House itself. From George Washington to the current occupant, Barack Obama – the story of the White House is the story of America itself, Brandus writes. You’ll:

Walk with John Adams through the still-unfinished mansion and watch Thomas Jefferson plot to buy the Louisiana Territory.

Feel the fear and panic as British invaders approach the mansion in 1814 – and Dolley Madison frantically saves a painting of Washington.

Be in the room as one president is secretly sworn in and another gambles away the White House china in a card game.

Stand by the presidential bed as one First Lady – covering up her husband’s illness from the nation-secretly makes decisions on his behalf.

Learn how telephones, movies, radio, and TV changed the presidency – and the nation itself.

Through triumph and tragedy, boom and bust, secrets and scandals, Brandus brings history to life in this riveting, highly entertaining inside look at the presidency and White House.
Genre: Audiobooks > Non-Fiction 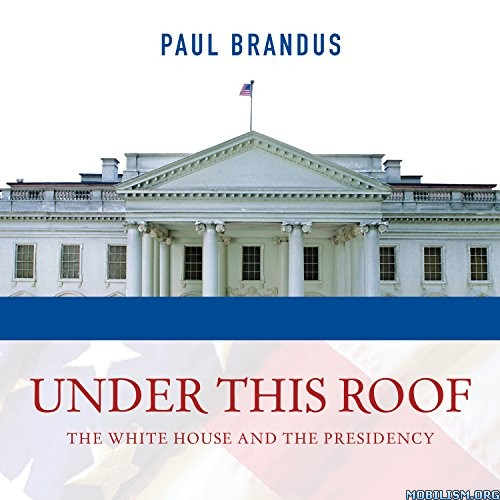