Earthdawn series Various Authors (#1-4 & A Lost Novel)
Requirements: .ePUB reader, 2.7MB
Overview: Earthdawn is a set in the same world as Shadowrun. Both are fantasy role-playing games that were produced by FASA. The Earthdawn timeline is earlier than Shadowrun, located thousand years in the past, during a period called the "Fourth world". Its geographical scope is more limited, mostly to part of modern Europe (in Earthdawn, a region called Barsaive).
Genre: Fiction > Sci-Fi/Fantasy 1. The Longing Ring by Christopher Kubasik
Fantasy novel based on a role playing game. Thousands of years ago humanity emerges from huge underground chambers to reclaim the Earth from alien creatures. Christopher Kubasik has also written several books in the "Battletech" and "Shadowrun" series.

2. Mother Speaks by Christopher Kubasik
In the Earthdawn of our ancestors, tissue and flesh could be forged into armour, and fire drawn down from the air to use against enemies. But the dawn of magic also gave birth to the Horrors – creatures from another planet who would devour everything in their path.

3. Poisoned Memories by Christopher Kubasik
In an age of legend and epic battles, humanity has crawled from immense citadels to do battle with creatures from another existence. The struggle is at its height, as troll, dwarf, elf, human and Theran fight the ancient invaders of Earth . . . the insidious Horrors.

4. Prophecy by Greg Gorden
The wizard Cymric joins Leandra, a lovely swordmaster, on a quest to recover an ancient calendar that holds the secret of her past and a prophecy for her future, unaware that her destiny will take her into a perilous confrontation with a powerful horror.

Liferock: A Lost Novel Of Earthdawn by Jak Koke
Set in the post-apocalyptic fantasy world of the popular role-playing game Earthdawn, Liferock delves into the fascinating culture of the obsidimen race. Quiet and strong, patient and brave, obsidimen have a deep kinship with each other and the earth from whence they are born. A suspenseful adventure story with rich and entertaining characters, Liferock illustrates the difficulties of addiction and the worth of maintaining a connection to the natural world.

Blood Bowl Rules & Spike Journals 01-12 by Games Workshop
Requirements: .PDF reader, 224mb
Overview: Blood Bowl is a miniatures board game created by Jervis Johnson for the British games company Games Workshop as a parody of American football. The game was first released in 1986 and has been re-released in new editions since. Blood Bowl is set in an alternate version of the Warhammer Fantasy setting, populated by traditional fantasy elements such as human warriors, goblins, dwarves, elves, orcs and trolls.
Genre: Collections > warhammer; blood bowl; games workshop; tabletop; rules 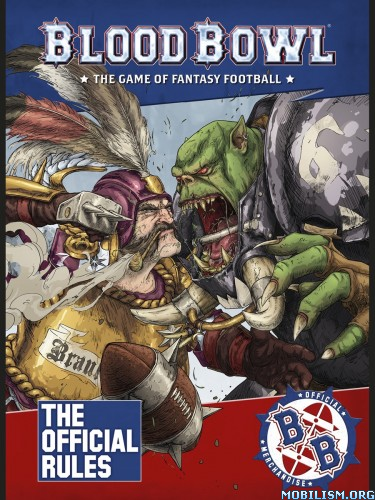 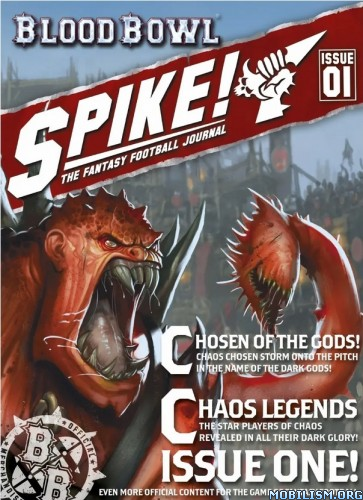 BLOOD BOWL RULEBOOKS: All Rulebooks uploaded here are for the new 2020 re-release of Blood Bowl. If there are any other Rulebooks (no matter how minor or silly they are) you’d like me to add (and are part of the latest 2020 re-release), then please let me know and I’ll try and hunt them down.

BLOOD BOWL SPIKE JOURNALS: All Spike Journals uploaded here are for the ones since the 2020 re-release. I only have PDF copies of Issues 01-12 (and quality varies between them). I know Spike is up to Issue 15 right now, but I do not have Issues 13-15. If anyone does, let me know. I may make a request for these 3. 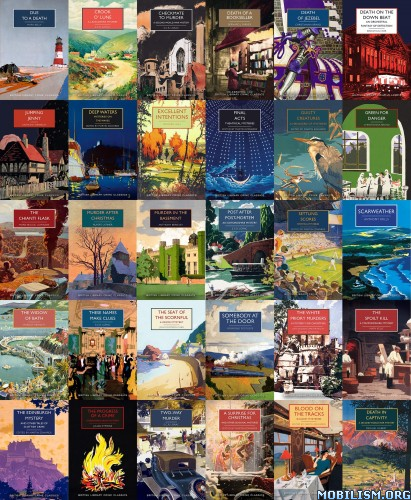 British Library Collection: Tales of the Weird by Various Authors
Requirements: .ePUB reader, 36.28mb
Overview: A new series from the British Library Shop. It features stories plucked from obscurity by the foremost expert on popular fiction of the late-19th and early 20th centuries. These rediscovered stories have never been republished, so offer a genuinely fresh view of the genre.
Genre: Collections 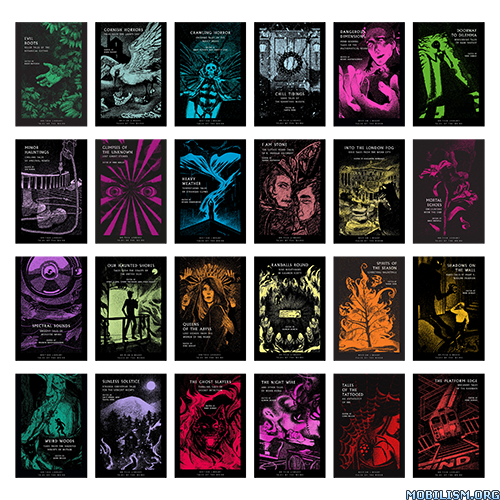 Napoleon Solo is an agent of U.N.C.L.E., the United Network Command for Law and Enforcement.

From September, 1964, until January, 1968, Solo, aided by his partner, Illya Kuryakin, and directed by his wise leader Alexander Waverly, fought the forces of evil that would threaten the peace of the world. The primary threat to this stability was the dastardly organization known as THRUSH (Technological Hierarchy for the Removal of Undesirables and the Subjugation of Humanity).
Genre: Fiction > Mystery/Thriller > Action > Media Tie-In 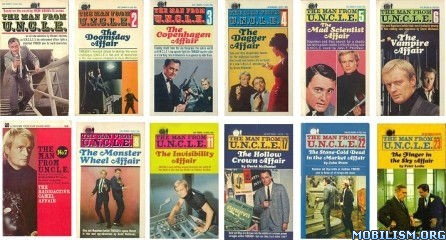 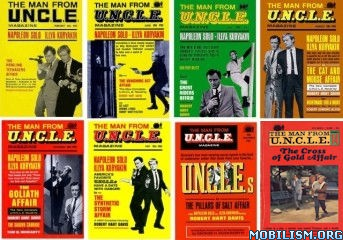 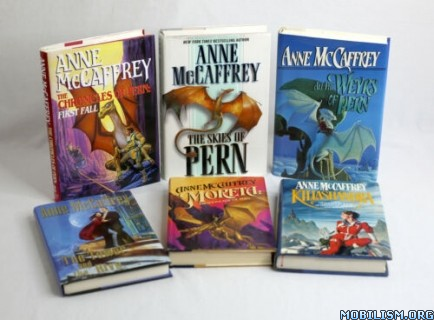 Predator: Eyes of the Demon by Bryan Thomas Schmidt
Requirements: .M4A/.M4B reader, 697mb
Overview: A brand-new anthology from a diverse lineup of authors, offering taut and dramatic exclusive tales set on Earth and in dark reaches of space, featuring the ultimate hunters known as Predators

This session features fifteen never-before-seen original short stories set in the expanded Predator universe from the first film, featuring the ultimate hunters, the Yautja from the movie Predator. Set in the recent past, the present, and the future, these edge-of-your-seat adventures by many of today’s top SF and horror authors take place on Earth and in the dark, unforgiving reaches of space. 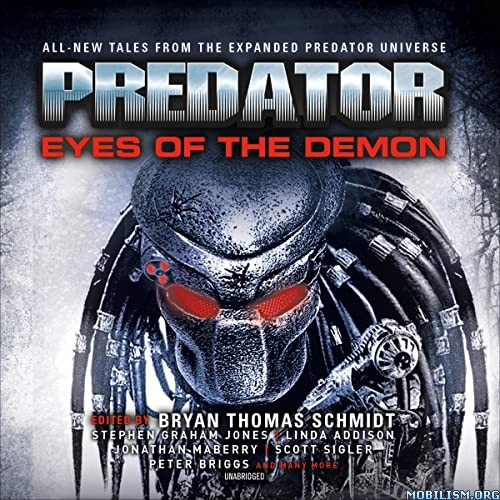