Making the Perfect Pitch : How to Catch a Literary Agent’s Eye by Katharine Sands
Requirements: .ePUB reader, 322 KB
Overview: “This essential guidebook gives writers the edge they need in today’s highly competitive market. If you’re serious about getting published this is a must-read!”

Katharine Sands, a New York literary agent, brings together sage advice from more than 45 literary agents representing bestselling and prize-winning authors of fiction and nonfiction. The diverse articles from top agents at leading agencies will get new writers on the right track when crafting their pitches, query letters and proposals.

The book is full of sample query excerpts, pitching techniques, lists of dos and don’ts, and valuable insights into the tastes and preferences of agents representing all types of books.

This book will help you craft a better pitch letter, a crucial step on your path to literary success.
Genre: Non-Fiction > Educational 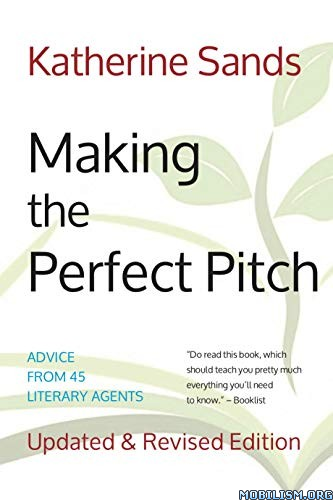 Karl Renz message is not exactly connected to Rishi Patanjali yoga system. In fact one can say he is against the traditional path to God. Karl Renz is a category unto himself.

In this book, we will try to understand the method of Karl Renz towards freedom or God. I am pleased to call it as ‘Karl Yoga’.
Genre: Non-Fiction > Educational 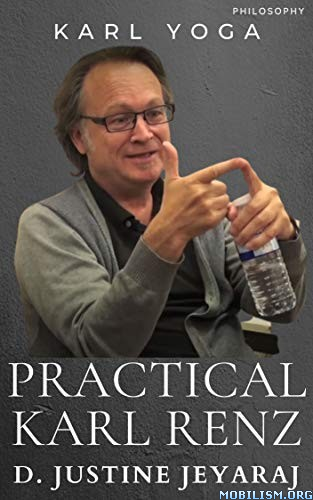 The Emerald Tablets of Thoth the Atlantean by Bart Marshall
Requirements: .ePUB reader, 493 KB
Overview: Most ancient spiritual texts are of unknown or uncertain origin, but few are as deeply shrouded in myth, legend and mystery as The Emerald Tablets of Thoth the Atlantean, and the closely associated, and more well-known Emerald Tablet, attributed to Hermes Trismegistus. In this book, Bart Marshall, a renowned translator of many eastern and Christian texts, presents these valuable teachings in a poetic, intensely readable form.Scholars speak of the Emerald Tablet as one of the most mysterious documents ever put before the eyes of man, and describe it as everything from a succinct summary of Neoplatonic philosophy, to an extraterrestrial artifact, to a gift from Atlantis. The Tablet is attributed to the legendary figure of Hermes Trismegistus, said to be an ancient philosopher, healer and sage. References to Trismegistus can be found in Renaissance, Christian, Islamic, Roman and Greek literature, and the Tablet appears and disappears across the ancient world before and after the birth of Christ. Spiritually, the Emerald Tablet and the Emerald Tablets of Thoth are closely related to alchemy, and are said to reveal the secrets of creating the Philosophers Stone. Alchemical traditions, whether European, Middle Eastern, or Asian, pursue the same prize—the creation of the Philosopher’s Stone. Also known as the Pearl of Great Price, the Wish-Fulfilling Jewel, and the Heart of the Sun, it is the tool that turns base lead into gold. The ultimate insight to be discovered by the wise, is that the alchemical process is an allegory of spiritual development, outlining inescapable psychological steps one must pass through to reach Self-Realization. It is the ultimate transmutation, turning the base lead of ego into the gold of enlightenment through a process of destruction and refinement. To the master alchemist, producing physical gold is not the objective. Transmuting and refining the soul is the true prize
Genre: Non-Fiction > Educational 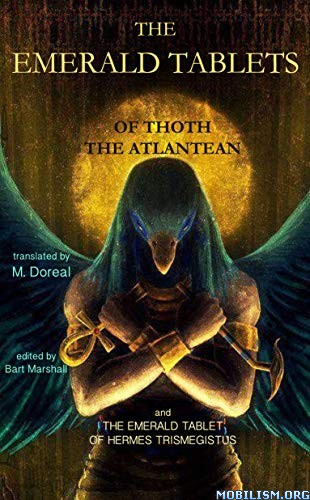 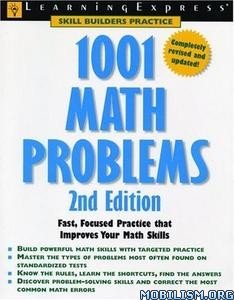 Funk Guitar Mastery contains 170 Audio Examples and Twelve Backing Tracks so that you can hear and apply every single idea in the book.

Funk Guitar Mastery focuses on developing the rhythmic and technical skills needed to develop and understand how a funk guitar part functions and sits in the band. As proficiency is developed, funky chords, riffs, techniques and approaches are added to get you grooving like a pro.
Genre: Non-Fiction > Educational > Guide > Guitars > Music > Reference

► Learn and master cutting edge funk rhythm guitar skills;
► Download over 160 audio tracks;
► Jam with 12 backing tracks;
► Discover chords, riffs, progressions and scales;
► Learn to improvise your own funk guitar parts;
► Lock in with the bass and drums to ‘play in the Pocket’ every time;
► Effective practice and tone tips.

The media and his political foes frequently attack Donald Trump with claims that he is mentally unfit for the presidency. Increasingly, his critics label him “unstable,” “crazy,” or “insane.” But these armchair diagnoses have more to do with a dislike of his policies than any real clinical analysis.

In Psychologically Sound, Sheldon Roth, M.D. draws on decades of psychiatric and academic experience to reveal President Trump in a holistic manner—an understandable, stable, even likeable person. What emerges is a complex portrait of a man who has been effective and successful in business and politics, but who also has regrets about failings in his personal life.

Drawing on little-known aspects of Trump’s background, such as his love for the film Citizen Kane as well as or his decades-long friendship with positive-thinking advocate the Reverend Norman Vincent Peale, Dr. Roth paints a portrait of a man who is remarkably complicated, often brilliant, comfortingly human, and most importantly, of completely sound mind.
Genre: Non-Fiction > Educational 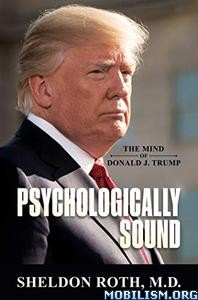 The Biology and Conservation of Wild Canids by David W. Macdonald, Claudio Sillero-Zubiri
Requirements: .PDF reader, 6 MB
Overview: Wild canids are fascinating ancestors of the domestic dog. This definitive book on aspects of canid biology and the conservation of wolves, dogs, jackals and foxes covers topics relevant to modern conservation science, and features detailed case studies of many canid species across the globe. A must-have for all scientists studying carnivores, predators, cooperative breeding, and social systems. A useful text for both undergraduate and graduate courses in behavioural ecology and conservation biology, and engaging reading for a wide range of wolf and domestic dog enthusiasts.
Genre: Non-Fiction > Educational 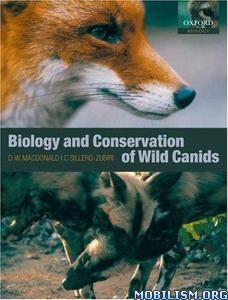 Rationality In An Uncertain World: Essays In The Cognitive Science Of Human Understanding By Mike Oaksford, Nick Chater
Requirements: .PDF reader, 2 MB
Overview: This book brings together an influential sequence of papers that argue for a radical re-conceptualisation of the psychology of inference, and of cognitive science more generally. The papers demonstrate that the thesis that logic provides the basis of human inference is central to much cognitive science, although the commitment to this view is often implicit. They then note that almost all human inference is uncertain, whereas logic is the calculus of certain inference.
Genre: Non-Fiction > Educational

Ebb and Flow: Tides and Life on Our Once and Future Planet By Tom Koppel
Requirements: .PDF reader, 15. MB
Overview: Ebb and Flow was named one of 2007’s ”best science books” by Peter Calamai, science editor of the Toronto Star [Dec. 30, 2007]. He calls it a ”wonderful resource bookвЂ¦. Tom Koppel seems to have visited or read about every place with unusual tides and water currents, yet he wears this scholarship lightly.” Tides have shaped our world. They have carved out shorelines, transformed early life on Earth, and altered the course of human civilization. Tides frustrated Alexander the Great and Julius Caesar, and aided General MacArthur. They govern the way our planet moves, provide us with an alternative source of energy, and may be aggravating global climate change. Drawing on science, history, and personal memories, Koppel’s fascinating book engages and enlightens, demonstrating that a subject we take for granted affects all our lives. He weaves together three grand narratives, exploring how tides impact coasts and marine life, how they have altered human history and development, and how science has striven to understand the surprisingly complex way in which tides actually work.
Genre: Non-Fiction > Educational 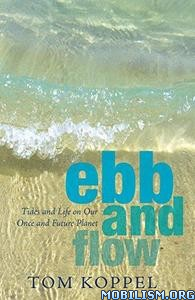 Tropical Marine Mollusks: An Illustrated Biogeographical Guide by Edward J. Petuch
Requirements: .PDF reader, 486 MB
Overview: Marine biogeography, the study of the spatial distribution of organisms in the world’s oceans, is one of the most fascinating branches of oceanography. This book continues the pioneering research into the distributions of molluscan faunas, first studied by biologists over 160 years ago. It illustrates 1778 species of gastropods in full color, many of which are extremely rare and poorly known endemic species that are illustrated for the first time outside of their original descriptions.
Genre: Non-Fiction > Educational 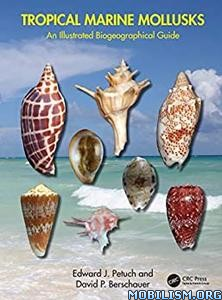