Inca: The Golden Sun by Peachill (Author), Andrew Knighton (Author), Jeff Hortman (Author), Darwin Lopena (Illustrator), Rob Allen (Illustrator), Jens Cromer (Editor), Jessica Gang (Editor)
Requirements: .ePUB reader, 327kb
Overview: 1532. A desperate Spaniard has escaped a life of miserable poverty and fled to the wild unknown. They called it The New World. It was hot, and it was hostile. After watching his countryman seize Mexico and Panama, however, Francisco Pizarro knew if he could just find another empire to conquer, it would mean riches, power, and fame. And it would all be his, so long as it didn’t kill him and his 200 men first.

The moment the Emperor expired, war erupted for the throne atop the Inca Empire. By killing his brother, the great warrior Atahualpa didn’t just claim the throne, he earned it. He was the God King, a direct descendant of the Sun God Inti. Nothing would stop him or his empire of 10 million souls from leaving their mark in this world, for themselves becoming the greatest the Gods have ever seen.

INCA: THE GOLDEN SUN is the riveting story of two men on a violent collision course. From the ancient cauldron of jealousy, greed, and fury erupted a war that changed the fate of mankind.

Welcome to The New World.
Take what’s yours before it takes you.
Genre: War Fiction, Historical 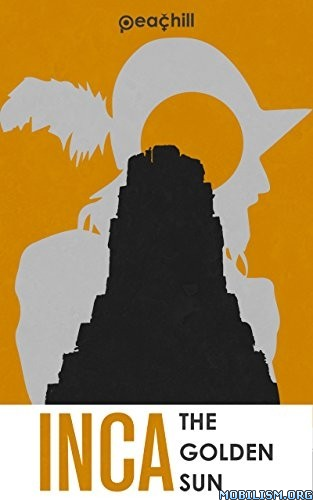 Dream Factory by Sujatha
Requirements: .ePUB reader, 0.6 Mb
Overview: Set in Kollywood, or the Tamil film industry, in the 1980s, Dream Factory is a fictional chronicle of the shenanigans and the rising and falling fortunes of various players in show business.

Vijay, the handsome protagonist, who is at the peak of his career as a superstar.

Arumairajan, the passionate hotel waiter, who stakes everything in his life to make it big as a lyricist.

Manonmani, the small-time actress, who struggles to deal with the compromises she is forced to make. Premalatha, the attractive but ageing heroine, who finds herself falling out of favour with fickle audiences even as she longs to settle down in life.

Based on bestselling writer Sujatha’s first-hand observations, Dream Factory is a page-turner filled with memorable characters and incidents that ring true, providing readers a no-holds-barred look into one of the world’s most prolific film industries.
Genre: Fiction > General Fiction/Classics

Nelly Grace is starting over.

With her two young sons, Nelly has fled to the simple stone house built by her great-grandfather in the moneyed horse country of Maryland in order to escape the grief of her husband’s death – and perhaps find a way back to her first love – photography.

Easing her transition into this strange, mannered world is Emma Crofton, the grand matriarch of the foxhunting community, and Emma’s son, Dac, a handsome yet distant horse trainer.

As Nelly slowly makes her way back to the camera, she must come to terms with her troubled relationship with her father, a photojournalist who chose fame over family.

But when she finally sees him again, Nelly’s fragile new beginning is threatened by revelations of a secret past, and the fears that kept it hidden.
Genre: Fiction > General Fiction/Classics 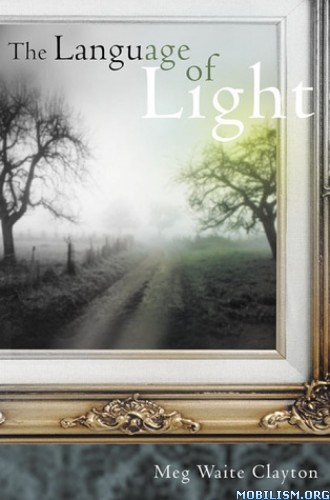 The Temple by Louis Nowra
Requirements: .ePUB reader, 1.3mb
Overview: It’s the 1980s, that decade when Gordon Gecko pronounced greed to be good. Laurie is of the same mind. Truckie turned entrepreneur, he’s making the most of every opportunity: screwing over anyone for a buck, schmoozing with the rich and powerful and somehow capturing the public’s imagination. Surely this isn’t going to go wrong?

A multi-award-winning satire about greed which just never seems to go out of style, The Temple was first performed in 1993, and was chosen as the Best New Australian Play in the Victorian Green Room Awards, won the ALS Gold Medal and Louis Esson Prize for Drama.
Genre: Fiction > General Fiction/Classics 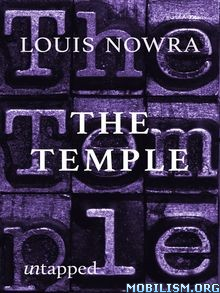 Breakers by Ronald Micci
Requirements: .ePUB reader, 1.7mb
Overview: A desperate, haggard stranger takes a room on the New Jersey shore intent on taking his own life. The landlady’s daughter offers him love and redemption. A wrenching emotional journey that will shatter the breakers of your heart.
Genre: Fiction > General Fiction/Classics 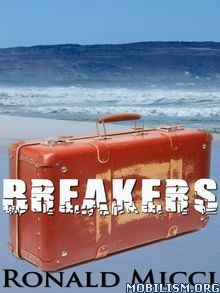 Our New Girl by Nancy Harris
Requirements: .ePUB reader, 1.2mb
Overview: A startling psychological drama about the darker side of modern parenthood.

Behind the shiny door of Hazel Robinson’s immaculate London home, things aren’t as good as they look. Her plastic surgeon husband, Richard, has embarked on his latest charitable mission to Haiti, leaving the heavily pregnant Hazel to cope with a failing business and a problem son. When a professional nanny arrives unannounced on her doorstep, Hazel finds her home under the shadow of a seemingly perfect stranger, and one who has an agenda of her own.
Genre: Fiction > General Fiction/Classics 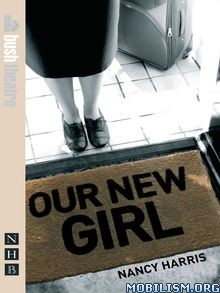 Mortified by Amy Rutherford
Requirements: .ePUB reader, 2mb
Overview: A woman runs into her former abuser and is surprised by the power he still holds over her. In an attempt to uncover the truth of what really happened between them, she recalls her adolescent self: a synchronized swimmer struggling to make sense of the world around her.

Humorous and dark, Mortified explores sex, shame, and transformation and how we reckon with the traumatic experiences that have shaped us.
Genre: Fiction > General Fiction/Classics 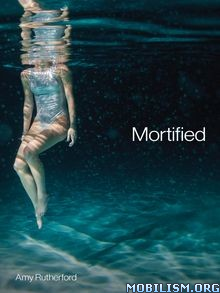 The Night Visitor by Brian Westbrook
Requirements: .ePUB reader, 2mb
Overview: An imaginative play in which a graduate student has trouble sleeping early before her first final accounting examination for graduating. Her allusion helps her.
Genre: Fiction > General Fiction/Classics 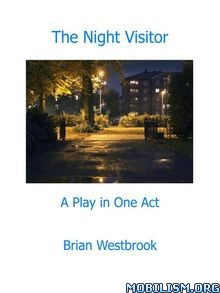 Based on true events, the play follows the stories of Anna, a rape complainant, and Sean, the defendant, with insight and sensitivity.

This heart-breaking, multi-layered play jolts the audience into exploring the implications of consent, focussing on the impact of toxic coercive relationships, the power of social media and the need for healthy sexual boundaries, especially when alcohol or drugs blur the lines.

The play deliberately takes no specific moral or legal standpoint, forcing you to question long-held beliefs and inherent prejudice. A socially provocative play, which is of particular significance in the light of recent shocking reports about the low incidence of convictions for rape and sexual assault in the UK.
Genre: Fiction > General Fiction/Classics 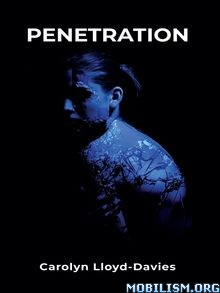 Reviewing Mudlark Theatre’s 2007 production of Rooted in Sauce, Clara Murray wrote ‘… a shinier Kingswood Country, with the 70s sets, the satirical rapid fire repartee, and the story of sweet and foolish Bentley who gets rooted by his mates, and his missus as power corrupts and the nice guy gets screwed … a bloody good show for everyone except that poor bastard Bentley…’

Rooted is classic ‘new wave’ farce. Renowned for its use of Australian colloquial language, the play was first performed in 1969. The writing and the subject matter have ensured Rooted has continued to be performed in theatres around the country. An ABC film adaptation was released in 1985.
Genre: Fiction > General Fiction/Classics 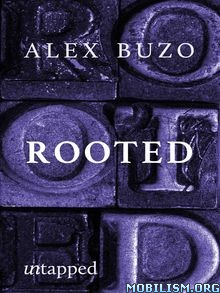