The Heart’s Lost Souls: Part One: The Binding (The Fantasy is Alive Series Book 3) by Trinity Blacio
Requirements: ePUB Reader | 344 KB
Overview: In the third installment of the Fantasy is Alive series by best-selling erotic romance author Trinity Blacio, Shannon Kreep must face her own death and rebirth as well being mated to seven alien alphas. She is the key that will hold many worlds together.
Death was supposed to be freeing, but not to Shannon. It was painful, and only brought the creatures in her dreams into her reality.
Her world was now made up of what normal people would call monsters, but Shannon wasn’t normal. The world around her was changing. Witches, warlocks, gods, alien kings and queens from other planets and galaxies were now part of her life.
Many factions wanted her truly dead. On top of that, the strangest and scariest thing was that seven men claimed to be her mate—seven alien men.
Oh, but wait, now she was supposedly some kind of queen too.
Genre: Erotica / Menage / Romance / Fantasy 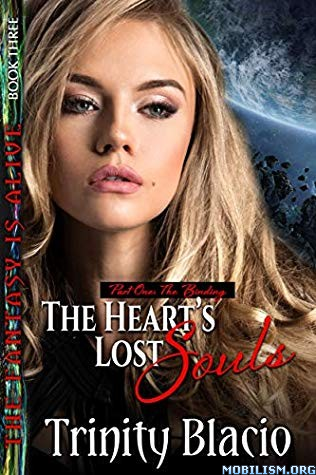