Square Peg, Round Ball: Football, TV and Me by Ned Boulting
Requirements: .ePUB reader, 606 KB
Overview: From time to time, as I lurched from training ground to player’s tunnel, I’d be glared at by Alex Ferguson, clapped on the back by Arsène Wenger, taken out the back by Alan Pardew or banned by José Mourinho. In the time it took for the Golden Generation to come of age, dominate, disappoint and retire, I fell in – and ultimately out – of love with the game, as I was granted a uniquely privileged insight into the backstage comings and goings of the professional football circus.

Although best known as ITV’s commentator on the Tour de France, Ned Boulting has spent most of his professional life covering football.

Follow Ned’s journey from football supporter to reporter – from criss-crossing the country in a banger of a car hoping for a word or two from the latest big signing, to the glamour of the Champions League. Ned really has been there, done that, and got the Sky Sports jacket to prove it.

Witnessing the shenanigans, the machinations and the idiocy of football at close quarters Ned shares his best stories with affection. Whether it’s treading mud into Steven Gerrard’s pristine white carpets, or nearly being pushed into oncoming traffic by a menacing Vinnie Jones, or being chased away from Roman Abramovich’s house by some scary looking men on quadbikes – Ned has made a fool of himself to bring us the best tales from his experiences in 90s and 2000s football.
Genre: Non-Fiction > Biographies & Memoirs 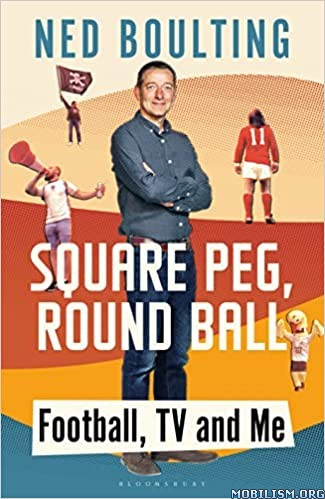