Rebirth As a Fatuous and Self-indulgent Ruler by Blood
Requirements: .ePUB reader, 1.5 MB
Overview: After rebirth, Long Xiaoyuan went into raptures because he was in poor health in his previous life. However, he suddenly found that his soul was in the body of a fatuous and self-indulgent emperor. This fatuous emperor put sycophants in important positions while executed the faithful and the upright! This merciless emperor married the son of a general and kept torturing him! How could he be reborn as such a person? The empress was pretty handsome and smart. Since the former soul of the emperor didn’t cherish such an excellent man, Long Xiaoyuan would love the guy and save himself by the way!
Genre: Fiction > Romance 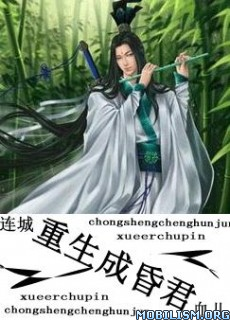 New chapters not posted? PM me and I will updated links with latest chapters available, As I don’t actively keep track of all translated novels.