In the Red by Clive Egleton
Requirements: .ePUB reader, 329KB
Overview: Captured in France by the Gestapo, Harry Freeland has already drawn deeper on his reserves of courage than most men will ever have to. Neither in the seething city of Shanghai, on the brink of capture by the communists, nor in the shattered bleakness of defeated Germany can he escape the haunting mystery of his wartime betrayal. Then, in the booming New World of the 1950s, the pieces of the puzzle suddenly begin to fall into place. Thrillingly paced, richly evocative, alive with memorable characters, In The Red is a tour de force of the post-war intelligence world.
Genre: Fiction > Mystery/Thriller 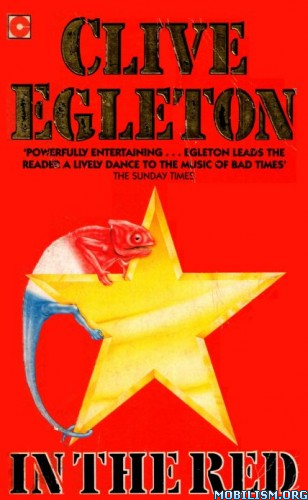