Bite Club by Rachel Caine (The tenth book in the Morganville Vampires series)
Requirements: .MP3 reader, 572 mb
Overview: Morganville, Texas is a quiet college town where humans and vampires live in relative peace. But lately a great deal of blood is being spilled – not in a feeding frenzy, but for someone’s twisted idea of entertainment. After discovering that vampires populate Morganville – and surviving a number of adventures with her new night-dwelling friends – college student Claire Danvers has come to realise that for the most part, the undead just want to live their lives. But someone else wants them to get ready to rumble. There’s a new extreme sport being broadcast over the Internet: bare-knuckle fights pitting captured vampires against one another – or, worse, against humans. Tracking the out-of-town signal leads Claire – accompanied by a loyal group of friends and frenemies – to discover that what started as an online brawl will soon threaten everyone in Morganville. And if they want to survive, they’ll have to do a lot more than fight…
Genre: Audiobooks > Fiction > Young Adult Fantasy 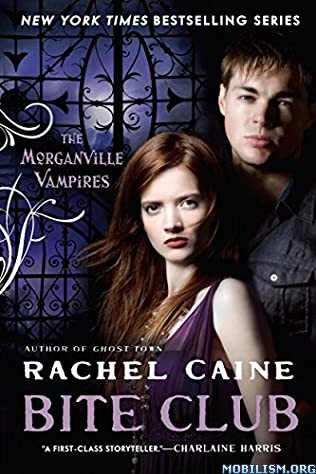