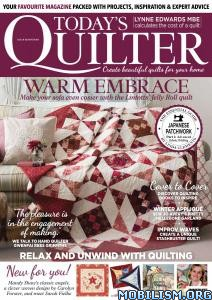 Pick Me Up! – Festive Special – Xmas 2016
Requirements: Pdf Reader, 20 MB
Overview: Pick Me Up! is the modern real-life mag for women who want more. And the Pick Me Up! Specials range gives them just that. More fascinating, thought-provoking all-true stories which feed their curiosity and hunger to delve deeper. More canny ideas for value-hunters. More fun-filled features. More on-trend fashion and beauty pages. More helpful health and wellbeing advice. More cheap and easy recipes. More prize puzzles. All in a bright, modern package. It’s real-life as you love it – but more so.
Genre: Magazine

Pick Me Up! – December 15, 2016
Requirements: Pdf Reader, 30 mb
Overview: Pick Me Up! is the modern real-life mag for women who want more. And the Pick Me Up! Specials range gives them just that. More fascinating, thought-provoking all-true stories which feed their curiosity and hunger to delve deeper. More canny ideas for value-hunters. More fun-filled features. More on-trend fashion and beauty pages. More helpful health and wellbeing advice. More cheap and easy recipes. More prize puzzles. All in a bright, modern package. It’s real-life as you love it – but more so.
Genre: Magazine 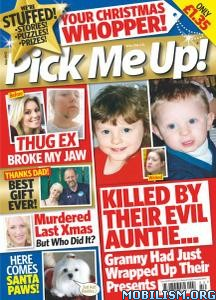 Performance Bikes – January 2017
Requirements: Pdf Reader, 43 MB
Overview: Performance Bikes Magazine – IT’S ALL ABOUT OWNING, RIDING AND MODIFYING GREAT BIKES! Performance Bikes is the magazine that helps YOU get the most from your very fast motorcycle. Packed with the best modified bikes, real-life experience and road tests you can trust, PB is essential reading if you love fiddling with your bike as well as riding it.
Genre: Magazine 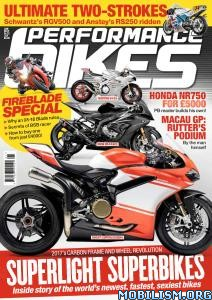 3 books by Michael Blumlein
Requirements: Epub reader, 1.14 Mb
Overview: Michael Blumlein, M.D. (born June 28, 1948 in San Francisco) is an American fiction writer and a physician. Most of his writing is in or near the genres of science fiction, fantasy, and horror. His novels include The Healer, The Movement of Mountains and X, Y. He has been nominated for the World Fantasy Award and the Bram Stoker Award. His short stories have been collected in anthologies and published in Interzone and The Magazine of Fantasy & Science Fiction, among others.
Genre: Science Fiction, Horror, Short Stories 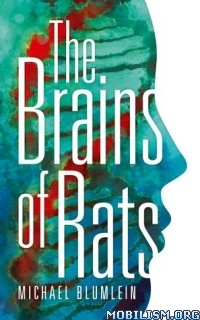 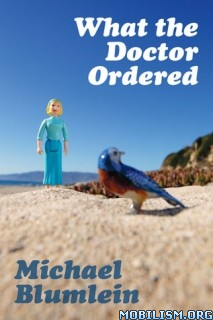 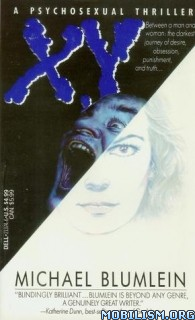 The Brains of Rats
When Michael Blumlein’s debut collection The Brains of Rats (1990) first appeared, it marked the arrival of a major new talent, earning widespread acclaim from mainstream critics as well as genre stalwarts Peter Straub, Harlan Ellison, Pat Cadigan and many others.
In the World Fantasy Award-nominated title story, a geneticist conflicted over his own sexuality, and the nature of male and female gender roles in general, proposes a drastic solution. The politically charged "Tissue Ablation and Variant Regeneration: A Case Report" describes in chilling detail a surgeon’s evisceration of President Ronald Reagan. In "Bestseller," a struggling novelist unable to sell his books must sell something else unthinkably horrific in order to provide for his family. In these and the nine other startlingly original stories in this collection, Blumlein blurs the boundaries between horror, science fiction and fantasy, creating a strange and nightmarish world not unlike our own, where nothing is what it seems.

What the Doctor Ordered
Written over the course of three decades, these remarkable stories showcase the breadth and power of Michael Blumlein’s vision. By turns prescient, poignant, haunting and humorous, they consistently amaze and delight. They are celebrations: of science, of love, of partnership, of difference. They are odes to the joy of discovery, inside and out. They are populated by heroes Ñ fallen heroes, everyday heroes, heroes as tall as a redwood or as tiny as a blade of grass. They are powered by sex, romance, pleasure in all its forms, anguish in some of its forms, ambition and music.
These are political stories. Blumlein is nothing if not humane and just. And funny. His signature wit is on full display. The man is a born barker, a pitchman for the weird, the provocative and the ridiculous. He’s a nature boy. He’s sentimental. He’s a student and a biology geek.

X, Y
Frankie watched herself in the mirror as she danced in the strip joint–it was the only way to get through the act. But then the fat man came into the club, and the siren screamed, and Frankie’s world shattered like a thousand shards of glass.
In the morning, she isn’t Frankie any more. She doesn’t remember who she is. She knows for certain only one solid truth: that she is a man. As for Terry, her boyfriend, he cannot understand what his little sex object is trying to tell him.
Frankie, trapped and livid, slowly learns to live as a captive in a woman’s skin, and learns to rule over her poor lover. She makes him work for her. She makes him wait on her. She uses her stranger’s body to torture him with his own desire.
They are an ordinary couple in a private hell. A man and a woman in changed places; a man and a woman exploring all the cruelty and darkness and horror that was once hidden between a woman and a man.

Motorcycle Trader – Issue 315 2016
Requirements: Pdf Reader, 38 MB
Overview: Australian Motorcycle Trader provides an informed assessment of the latest models as well as pre-owned favourites; product tests; Buyers’ Guides; Australia’s largest Classifieds listing; industry news, favourite motorcycling roads; technical articles; targeted event coverage; news from around the globe; and ‘How To’ features on anything and everything to do with two wheels, and in some cases three. Quality pre-owned bikes are in increasingly high demand, and values of collectable bikes from the ‘70s and ‘80s continue to rise. Entry-level riders are discovering the joys of motorcycling for the first time, and cashed-up Babyboomers are buying motorcycles and aftermarket accessories in ever-increasing numbers. Australian Motorcycle Trader covers all this and more with some of Australia’s most experienced motorcycle experts on its team. Jump on board for The Ride of Your Life.
Genre: Magazine 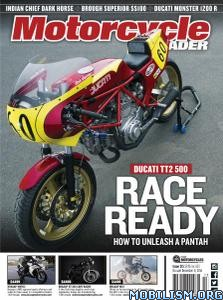 Little Angel – January 2017
Requirements: Pdf Reader, 19 MB
Overview: The coolest mag around for young girls! Each month, Little Angel brings the coolest comps, the most awesome posters, the cutest cooking and DIY pages and the most giggle-worthy blush moments. Aimed at girls aged 5-10 who love reading magazines but are too young for the tween publications, Little Angel is a safe, educational and inspiring space for young girls to play. It’s entertainment to the max, and most importantly it’s all about enjoying being a kid!
Genre: Magazine 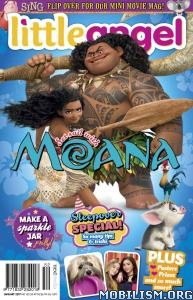 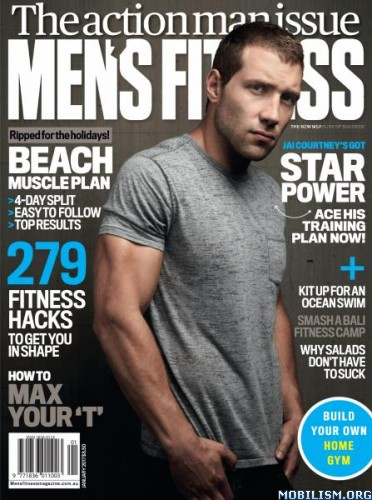 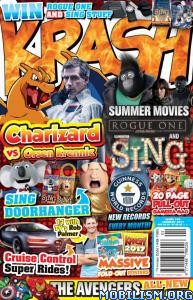 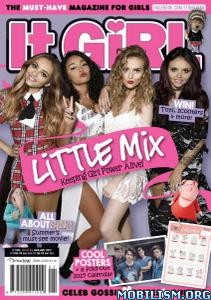