Vampire University by VJ Erickson (Book One in the Vampire University Series)
Requirements: .ePUB, .MOBI Reader, 365 KB
Overview: Constantly moving as she grew up, Taylor had learned the hard way how to blend in wherever she went. But when she moves to VanCamp University for her freshman year of college, she immediately finds herself at the center of attention of nearly everyone she encounters. From the charismatic and mysterious Evans twins, to her quirky, clingy roommate Hannah, it seems that the people in Taylor’s new college life have no intention of letting her be the wallflower.

It’s not just blending in that Taylor has to worry about, though. At VanCamp University, there is more to the staff and students than meets the eye. While trying to adjust to her new life on campus, she finds herself in a world where fairy tales and reality collide, where gargoyles and leprechauns mingle with humans and vampires, and where nothing is as it first appears.

And as she discovers the truth of her own unusual heritage, Taylor learns that fairy tales are just the beginning. 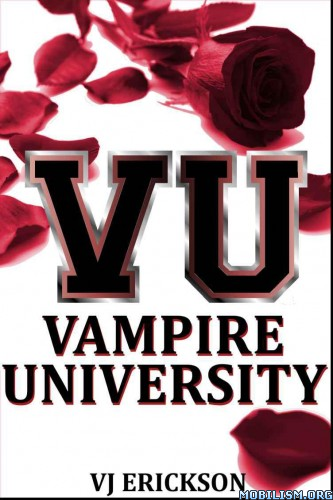