The Year of the Virgins by Catherine Cookson
Requirements: .MP3 reader, 226 mb
Overview: It had never been the best of marriages and over recent years it had become effectively a marriage in name and outward appearance only. Yet, in the autumn of 1960, Winifred and Daniel Coulson presented an acceptable facade to the outside world, for Daniel had prospered sufficiently to allow them to live at Wearcill House, a mansion situated in the most favoured outskirt of the Tyneside town of Fellburn.

Of their children, it was Donald on whom Winifred doted to the point of obsession, and now he was to be married, Winifred’s prime concern was whether Donald was entering wedlock with an unbesmirched purity of body and spirit, for amidst the strange workings of her mind much earlier conceptions of morality and the teachings of the Church held sway.
Genre: Audiobooks > Fiction 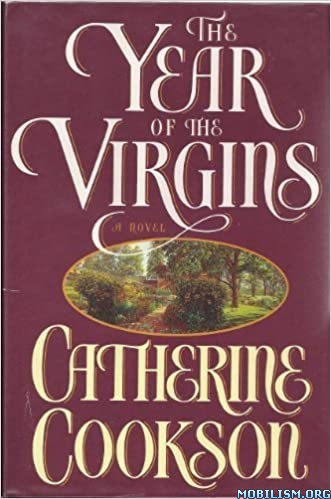