The Disinherited series by Steve White
Requirements: ePUB reader, 2.1 MB
Overview: Steve White, is an American science fiction author best known as the co-author of the Starfire-series alongside David Weber. He is married with 3 daughters and currently lives in Charlottesville, Virginia. He also works for a legal publishing company. He previously served as a United States Navy officer and served during the Vietnam War and in the Mediterranean region.
Genre: Fiction » Sci-Fi/Fantasy/Horror 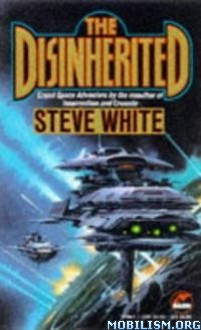 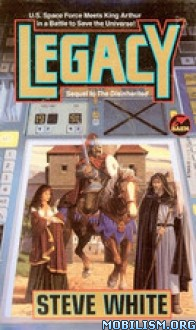 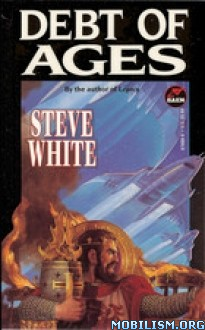 1 – The Disinherited
The US was turning inward, abandoning the exploration of space. Then the aliens arrived, human-looking, friendly — and with bad news. Following them were very different creatures, ugly as toads and planning military conquest. Suddenly the US Space Force had more than budget cuts to worry, about …

3 – Debt of Ages
The story began in The Disinherited and Legacy continues. The Once and Future War Duke of the Britons has been saved–and as a special military consultant to the galactic overlords he has given the future new hope. But now that he has saved the universes, who shall save the King?