Strangers on the Phone by Kristen Roche
Requirements: .ePUB reader, 259 KB
Overview: Eason Rockwell lives a perfectly normal life. She has a great job at an art gallery, two best friends who also serve as her roommates and a mom she has an almost okay relationship with. Ophelia St. Germain lives a life anything other than normal. With a half dozen Grammys, a burgeoning film career and a family that defines dysfunctional, nothing would surprise her. Until something does. It’s a Friday night when Eason attempts to dial her best friend Lily, only to find a woman named Fia on the other end. The two hit it off almost immediately and continue to talk over text and phone calls. What Eason doesn’t realize, is that the woman on the other end is not just Fia, but rather Ophelia St. Germain, one of the most popular singers and celebrities of the day.
Genre: Fiction > General Fiction/Classics 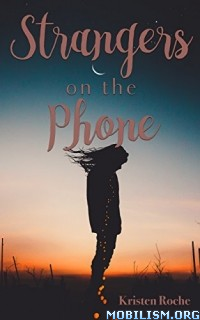