The armies of six nations met on the battlefields of Normandy in what was to be the greatest Allied achievement of World War II. With dramatic, driving power, John Keegan describes the massed armies—American, Canadian, English, French, German, and Polish—at successive stages of the invasion. As he details the strategies of the military engagements, Keegan brilliantly shows how each of the armies reflected its own nation’s values and traditions.
Genre: Audiobooks > Non-Fiction 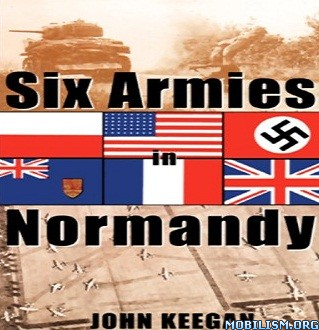