His skills and wits will be put to the test as the apparent trivial case turns out to be more than meets the eye. His inquisitive nature guides him in his journey as he discovers clues and romantic partners in a world filled with magic and mythical creatures.

Nicholas is a regular human, surrounded by manifestations of magic in a world where this is considered mundane. His adventures will challenge his limiting beliefs and prejudice towards those with supernatural powers and reveal possibilities that he had not considered before.
Genre: Fiction > Romance Fantasy MM 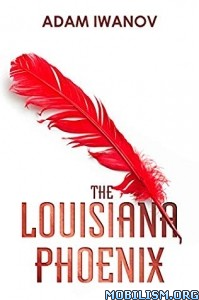