Ruby Thomas: A man is beaten to death in broad daylight at one of London’s most popular tourist attractions. His killer? A teenaged beautician.

Christian Romero: Two men are shot to death at a suburban home. But who killed them? Surely it couldn’t be the householder’s 8-year-old son.

Ashleigh Dye: A mother and daughter at odds over the girl’s choice of boyfriend; a conflict about to escalate into violence. One of them won’t survive.

Katrina Sarkissian: A petty squabble at a house party escalates into a confrontation between teenaged girls. Both of them will end up dead.

Ove Andersson: A cowboy-obsessed teen is ejected from a school dance. A short time later, he returns…with a gun.

Darren Huenemann: Darren was in a hurry for his inheritance. Perhaps a pair of teenaged assassins can speed the process along.
Genre: Non-Fiction > Biographies & Memoirs 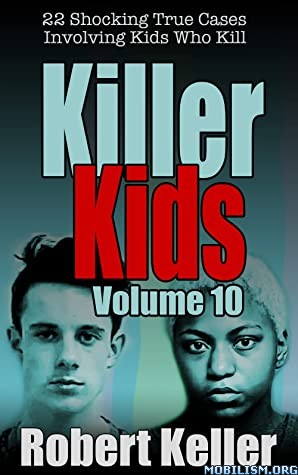