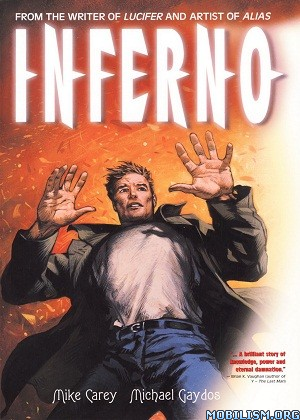 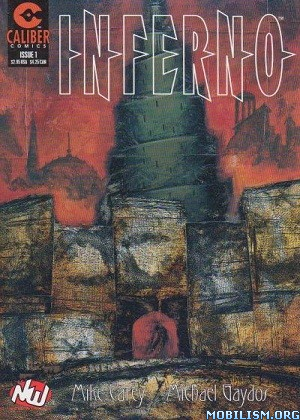 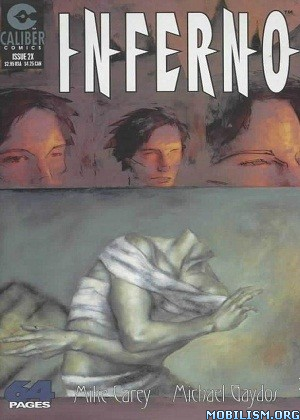 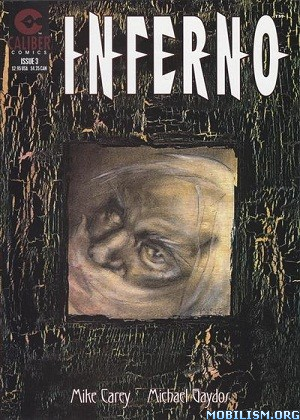 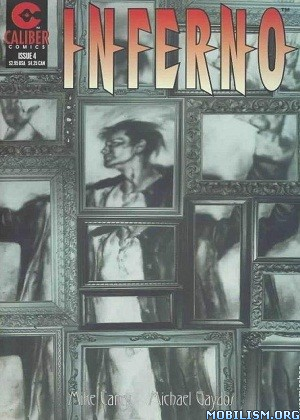 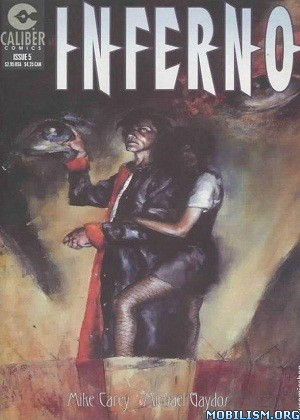 The publication of Inferno comes as Eisner Award-nominated British writer Mike Carey’s star is in the ascendant. Fast gaining praise and plaudits for his work on Vertigo’s Lucifer and Hellblazer, Carey joins the likes of Brian K. Vaughan (Y – The Last Man) and Ed Brubaker (Sleeper) to form the "next wave" of emerging talent.

Joining Carey on Inferno is interior artist Michael Gaydos, currently wowing all and sundry with his gritty work on the Brian Michael Bendis-written Marvel title Alias. With Inferno, Gaydos fans get the chance to see the artist’s distinctive stylings in all their black and white glory.

Alongside Carey and Gaydos is cover artist Christopher Moeller, who provides a brand new fully painted frontispiece to rank alongside the best of his acclaimed Lucifer covers. And completing a stellar line-up is the aforementioned Brian K. Vaughan, who delivers a new foreword.

Originally published by Caliber Comics between 1996 and 1997, Inferno is a dark, clammy journey to the depths of hell, as one man searches for answers in a corrupt, intrigue-filled Stygian city populated by lost souls and demons. A fascinating and gripping example of Carey’s early comics work, Inferno riffs on many of the same themes as the writer’s current hit Lucifer.

"A work of genius on the dark fantasy genre." – Comics International

"It’s in these self-contained stories that we see just how talented Carey is. His imagination and appreciation of the human heart make for storytelling that is both entertaining and thought-provoking." – Fandom.com

The trade paperback will be published in the UK & US simultaneously on 24 October 2003, and will feature a brand new essay on the themes and development of Inferno by Mike Carey, accompanied by unseen sketches by Michael Gaydos.