Flight Dreams by Michael Craft (The Mark Manning Mysteries, Book #1)
Requirements: ePUB Reader, 230 Pages, Size: 1,2 Mb
Overview: A masterpiece of mystery and suspense, this is the moving story of a man struggling to come to terms with his sexuality. Investigative journalist Mark Manning is on the trail of a story that could make his career. Airline heiress Helena Carter, who vanished seven years ago, is about to be declared legally dead. Her fortune, valued at over one hundred million dollars, will go to the Catholic Archdiocese of Chicago and the Federated Cat Clubs of America. Manning is the only one who believes that the missing Chicago socialite is still alive. And he’s just been given an ultimatum by his publisher: Prove it, or he’s history. Determined to keep his job—and hoping to secure the five-hundred-thousand-dollar reward from Carter’s estate, as well as the coveted Partridge Prize for investigative journalism—Manning enters a world of religious fanatics who could turn back the clock on gay rights. At the same time, Manning grapples with his own sexuality as he falls in love for the first time—with the man of his dreams.
Genre: Fiction, Mystery/Thriller 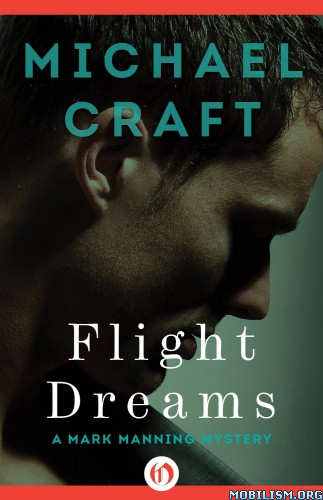