Divine Promise and Human Freedom in Contemporary Catholic Thought by Kevin A. McMahon, Rev. Joseph T., S.J. Lienhard, Rev. David, S.J. Meconi, John M., S.J. McDermott, Rev. Earl, S.J. Muller, John S. Grabowski, Montague Brown, Roger Duncan, Lawrence J. Welch, Sister Sara Butler, Richard A. Nicholas, Daniel C. Hauser, Robert P. George
Requirements: .ePUB reader, 556 KB
Overview: It has always been understood that the central claim of Christianity—that Jesus born of Mary is the Son of God—is as much a declaration of the mystery of the human as it is the mystery of God; just as the claim that in virtue of this identity he is the Christ who restores, and more, transforms, the created order, intensifies the mystery of the human even further. When the age of revolution was followed by the age of science, and the effort to shape the environment by technology was joined by an injunction to shape societies and economies, and class conflicts became part of world conflicts, the question about the human emerged as a crisis in the meaning of being human. Yet the Catholic mind, preoccupied like every other with the crisis, has conducted its reflection within a tradition of Christian humanism, insisting on the mystery and the tragedy, and still the dignity, of the human. This collection of essays by thirteen Catholic scholars of philosophy, theology, and political thought investigates a range of topics from human sexuality and marriage to moral freedom and responsibility in a pluralistic society, while demonstrating that the Gospel, passed on in an ecclesial tradition, entered into through a sacramental tradition, remains the one radical source of confidence in the quest for human truth.
Genre: Non-Fiction > Faith, Beliefs & Philosophy Catholicism | Christianity | Theology 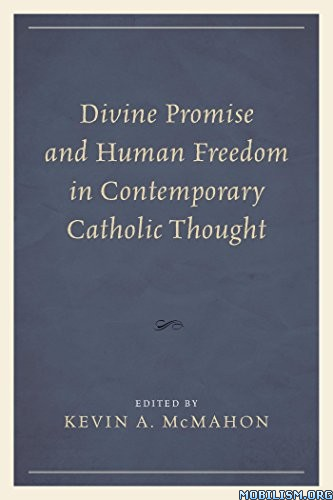