Cohabitation (18+) v1.20 [MOD]
Requirements: 4.4+
Overview: You play as Calvin who now lives with his niece Megan, and the goal is to corrupt her. It’s a fairly modest game. 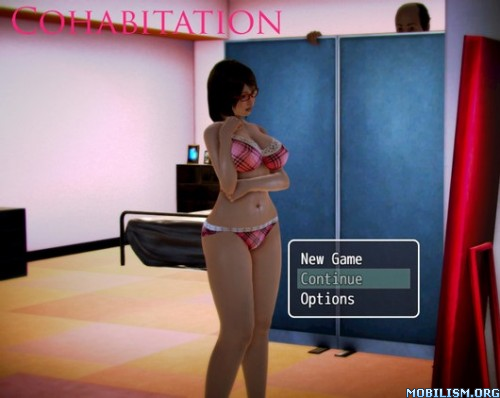 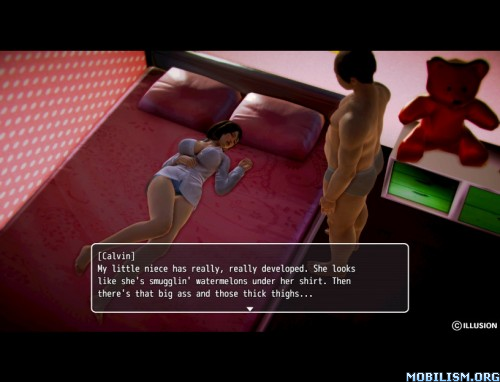 You play as Calvin who now lives with his niece Megan, and the goal is to corrupt her. It’s a fairly modest game. While it’s technically an RPG Maker MV game it plays nothing like a regular RPG as it is pretty much purely menu based with a point-and-click system.

– After you’ve seen both the cafe BJ and the store sex mall scenes then the next time you go to leave Calvin’s room during the Noon period and you choose to take Susan to the mall a new option will open up: having sex in the alley.

– After you’ve seen the mall alley sex scene then the next time you choose to call up Susan during the midnight period you should get the option to do either the usual living room sex scene or a new one.

– Repeatable versions of the above.

Mod:
Ported to Android
its a ported pc games, which might not compatible for some devices..
the key is still emulated with tapping with 2 fingers on the screen but there is no classical game menu.
use your computer to save.
you can also toggle the text box/choice list with a two-finger-tap.

Install Steps:
Download the desired APK file below and tap on it to install it on your device.