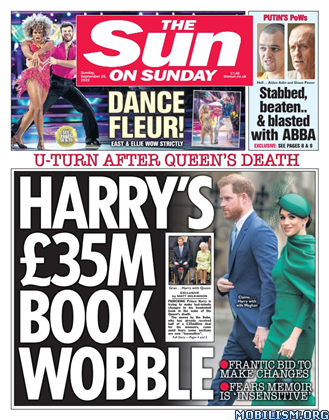 Kingdom of Secrets by J. A Garth (kingdom of 1))
Requirements: .ePUB reader, 240 kb
Overview: All secrets eventually come out and when they do…

Aedlin Malheim’s entire life has been laid out before her. She is to become Queen and continue keeping the location of her kingdom and everyone in it hidden from the rest of Agoura. But when their borders are breached on the day of her mother’s funeral she is forced to do the one thing she never thought possible. Leave Malheim.
Genre: Fiction > Sci-Fi/Fantasy

Shiftless (Night Shift 3) by TA Moore (Narrated by Michael Fell)
Requirements: .M4A/.M4B reader, 68mb (5 hrs and 1 min)
Overview: Night Shift is the city’s thin silver line – and some nights it’s thinner than others. It isn’t the fact he almost died last night that’s thrown Night Shift officer Kit Marlow. He’s used to that. It’s the fact that instead of a werewolf trying to rip his throat out, it was his friend and colleague who tried to put him in the ground.
Well, "friend".
Now Marlow’s been framed for a murder he didn’t commit by a man who’s committed more than his fair share. Half the cops in San Diego want to see Marlow behind bars for what he’s supposedly done, and the other half want him dead before he can tell his side of the story. The problem is that he can’t tell them apart.
There’s only one person in town who Marlow can trust, even though he knows he shouldn’t drag Cade Deacon into his problems. The sharp-tongued CEO of a private security firm might have gotten close to Marlow over the last few weeks, but taking on the SDPD is a lot to ask. Marlow doesn’t have much choice, though. If he can’t clear his name before the last full moon of the month sets, he might not see another one. That’d be a shame, since Marlow would really like to spend the night with Cade without needing protective gear.
Genre: Audiobooks > Fiction > Sci-Fi/Fantasy 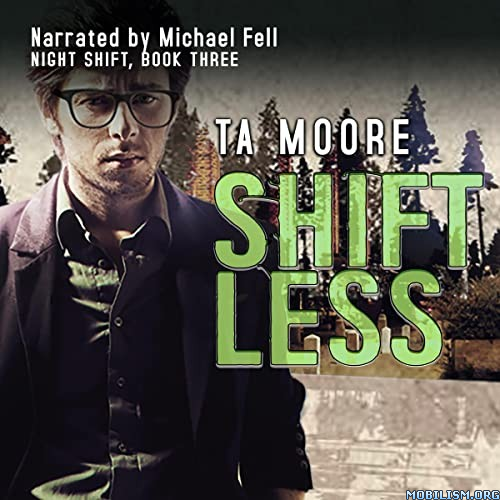 Split Shift (Night Shift 2) by TA Moore (Narrated by Michael Fell)
Requirements: .M4A/.M4B reader, 58mb (4 hrs and 35 mins)
Overview: The hard thing about Night Shift is when you realize werewolves are bad news, but people can be worse.
After Night Shift officer Kit Marlow solved the murder of child star Haley Jenkins, he figured he was due a little down time. Maybe even a dinner date with Cade Deacon, the sarcastic security consultant, very good kisser, and werewolf who’d helped with the investigation.
That was before someone in a Night Shift uniform drove them both off the road. With the full moon up the only dinner date Cade is interested in…has Marlow served up on a plate. And not in a sexy way.
It’s the second time that corrupt Night Shift officers have tried to kill Marlow. If he has his way, it will be the last. Problem is he only has 28 days before the next full moon. If he hasn’t identified who wants him dead by then, he’ll have to take to werewolf filled streets with a team at his back he can’t trust.
First things first, though. Get through the next twelve hours alive and uneaten, and hope that if a second date is still on the cards it’s less eventful.
Genre: Audiobooks > Fiction > Sci-Fi/Fantasy 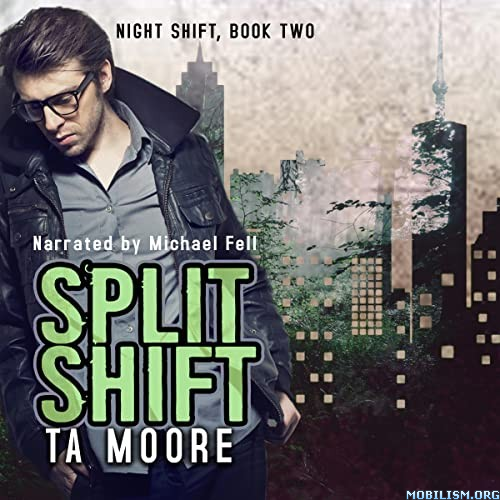 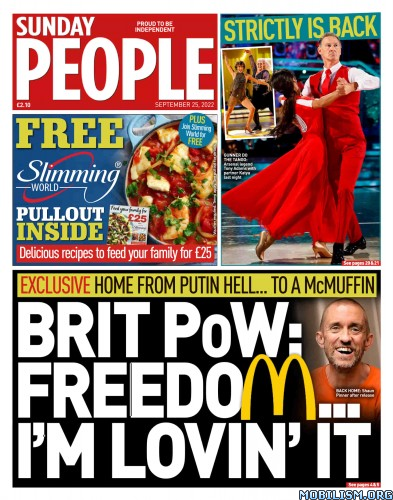 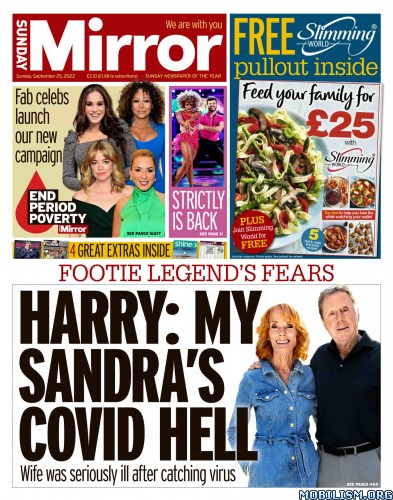 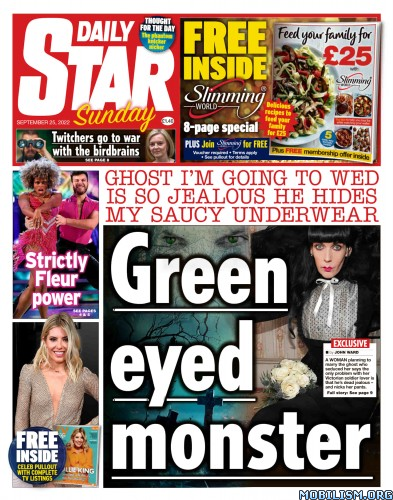 Hot, sexy and totally explicit erotica encounters — oh, is that what you’re after? 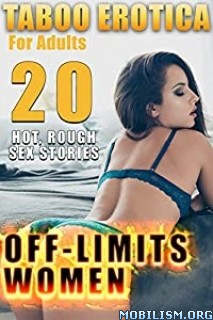 Landscape Photography The Complete Guide – 2022
Requirements: .PDF reader, 179 MB
Overview: Digital Photography – A Guide For Beginners. These days almost everyone has a digital camera, but most people still have no idea how to get the best out of it. This guide, written by professional photographers, is here to help you get to grips with your new camera and improve your photography skills. Giving you the confidence to shoot and edit your photos like a pro.
Genre: Magazines & Newspapers 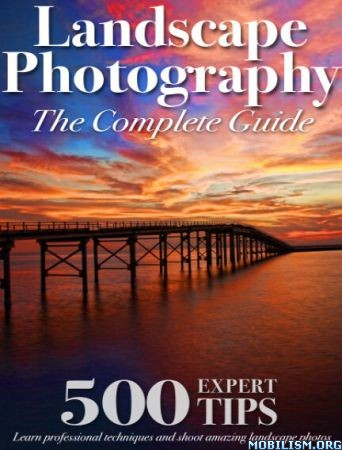 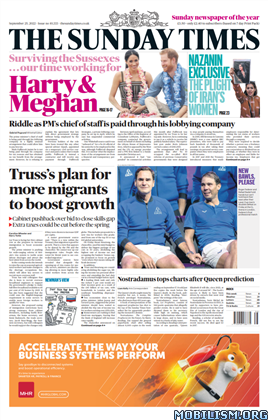