Breaking Character by Lee Winter
Requirements: .ePUB reader, 971kb
Overview: Life has become a farcical mess for icy British A-lister Elizabeth Thornton. America’s most-hated villain stars in a top-rated TV medical drama that she hates. Now, she’s been romantically linked to her perky, new co-star, Summer, due to the young woman’s clumsiness. As a closeted actress, that’s the last thing Elizabeth needs. If she could just get her dream movie role, life would be so much better. The only problem is that the eccentric French film-maker offering it insists on meeting her “girlfriend”, Summer, first.

Summer Hayes is devastated when her co-star shuns her for accidentally sparking rumors they’re lovers. Now the so-called British Bitch has the audacity to ask Summer to pretend to be her girlfriend to get her a role? Elizabeth doesn’t even like Summer! Oh, how she’d love to tell her no. And Summer definitely would if it wasn’t for the fact she’s maybe a tiny bit in love with the impossible woman.

A lesbian celebrity romance about gaining love, losing masks, and trying to stick to the script.
Genre: Fiction > Romance | FF 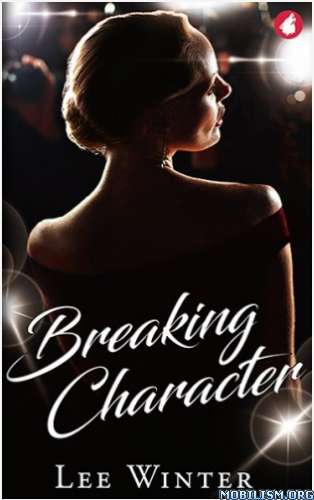