A murdered King. A dying successor. A broken promise restored. One epic love.

But for how long?

With Decimus’ murderer unaccounted for, and Kalenna’s husband, King Alexandros, teetering between life and death, she mustn’t trust anyone.

War looms on the borders and enemies converge to ensnare Kalenna in a deadly conspiracy. To escape certain death for herself and her people, she relies on an ally from her past—the very person who may doom her future.

Destiny and desire await in this clean romance action adventure. Unite with Kalenna and her reign in Final Truth, the gripping conclusion of Crown of Deception.
Genre: Fiction > Romance Fantasy 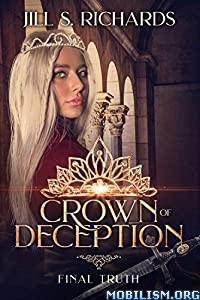 Mortmain Hall by Martin Edwards
Requirements: .ePUB reader, 1 MB
Overview: ENGLAND, 1930. Grieving widows are a familiar sight on London’s Necropolis Railway. So when an elegant young woman in a black veil boards the funeral train, nobody guesses her true purpose.

But Rachel Savernake is not one of the mourners. She hopes to save a life – the life of a man who is supposed to be cold in the grave. But then a suspicious death on the railway track spurs her on to investigate a sequence of baffling mysteries: a death in a blazing car; a killing in a seaside bungalow; a tragic drowning in a frozen lake. Rachel believes that the cases are connected – but what possible link can there be?

Rich, ruthless and obsessed with her own dark notions of justice, she will not rest until she has discovered the truth. To find the answers to her questions she joins a house party on the eerie and remote North Yorkshire coast at Mortmain Hall, an estate. Her inquiries are helped – and sometimes hindered – by the impetuous young journalist Jacob Flint and an eccentric female criminologist with a dangerous fascination with perfect crimes…

Mortmain Hall is at once a gripping thriller and a classic whodunit puzzle: a Golden Age Gothic mystery, the finest novel yet from a modern master of crime writing.
Genre: Fiction > Mystery/Thriller 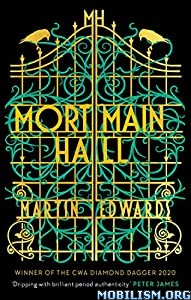 Winter’s Edge: The Complete Box Set (Books 1-3) by Charlotte A. Harper
Requirements: .ePUB, .MOBI/.AZW reader, 474 KB
Overview: She grew up without parents and has no last name. All she wants to do is see the universe.

When nineteen year old Jane runs away from the orphanage she grew up in, she hitches a ride on a battered little ship called the Winter’s Edge and finds herself among a group of outcasts and misfits led by the enigmatic and often severe Damion Winter. Despite his arrogance, Jane is drawn to her new Captain in ways she can’t explain. Soon, she sets off on dangerous missions that will take her to strange planets, where love and death can be found in equal measure.

As Jane fights for her life, she’ll learn more about her companions and their own mysterious pasts, including Damion Winter who might just have the most dangerous past of all. 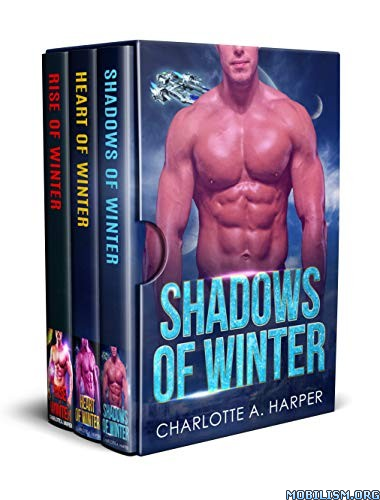 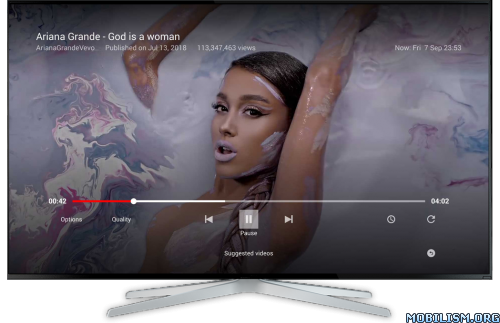 NOTE: SmartYouTubeTV provides internal login mechanism which allows you to keep content up to date in a very convenient way.

How to change system language with only the MiTV3

The Remember tick box acts as a configuration saving for next app launches. 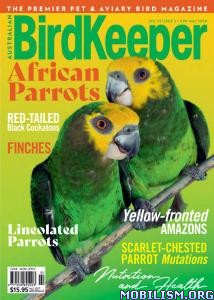 Classic Car Mart – May 2020
Requirements: .PDF reader, 53 MB
Overview: Classic Car Mart is the UK’s best selling cars for sale magazine. Whether you’re looking for a project or something to enjoy at weekends, there’s a classic car for you in our busy classified section, boasting 1000s of classic cars and parts for sale. The publication is packed with entertaining and informative features. Aside from the latest news, products, auctions round-up, maintenance advice and show reports.
Genre: Magazines & Newspapers 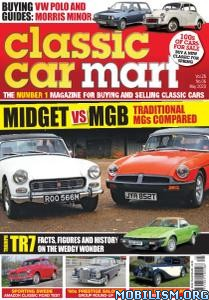 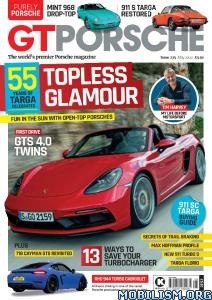 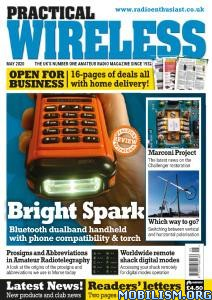 Performance VW – May 2020
Requirements: .PDF reader, 45 MB
Overview: If you’re in to modified VWs then you need to be into Performance VW, the only publication that delivers hardcore VW junkies a guaranteed Dub hit on a monthly basis. Performance VW has been at the forefront of modified Volkswagens for over a decade now and has been instrumental in shaping the scene into the most innovative of its kind. It really is the only magazine that caters for true Dub enthusiasts. Whether you’re after debuts on the world’s fastest, finest and most fun VAG metal, or simply want inspiration from the quirkiest daily drivers, then there is only one place to be: Performance VW Magazine.
Genre: Magazines & Newspapers 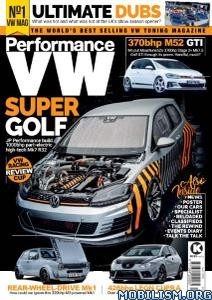 Green Planets: Ecology and Science Fiction by Gerry Canavan & Kim Stanley Robinson
Requirements: .ePUB reader, 2.37MB
Overview: Contemporary visions of the future have been shaped by hopes and fears about the effects of human technology and global capitalism on the natural world. In an era of climate change, mass extinction, and oil shortage, such visions have become increasingly catastrophic, even apocalyptic. Exploring the close relationship between science fiction, ecology, and environmentalism, the essays in Green Planets consider how science fiction writers have been working through this crisis. Beginning with H. G. Wells and passing through major twentieth-century writers like Ursula K. Le Guin, Stanislaw Lem, and Thomas Disch to contemporary authors like Margaret Atwood, China Mieville, and Paolo Bacigalupi–as well as recent blockbuster films like Avatar and District 9–the essays in Green Planets consider the important place for science fiction in a culture that now seems to have a very uncertain future. The book includes an extended interview with Kim Stanley Robinson and an annotated list for further exploration of “ecological SF” and related works of fiction, nonfiction, films, television, comics, children’s cartoons, anime, video games, music, and more. 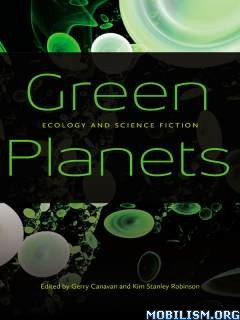