All You Need To Know About Al Pacino: The Exceptional Life Of The Iconic Actor Al Pacino by Scott Adams
Requirements: .ePUB reader, 1.3 MB
Overview: Alfredo James Pacino was born on April 25, 1940, in New York City. He began studying acting in his teens and eventually made his way from the stage to the big screen. During his career he has brought a brooding seriousness and explosive rage to gritty roles, including those of gangster Michael Corleone in The Godfather (1972) and drug lord Tony Montana in Scarface (1983).

A versatile performer, he has starred in a diverse range of projects during his prolific career, appearing in countless stage productions and directing several films as well. He received an Academy Award for Best Actor for his portrayal of a blind man in Scent of a Woman (1992) and in 2007 received a Lifetime Achievement Award from the American Film Institute.
Genre: Non-Fiction > Biographies & Memoirs 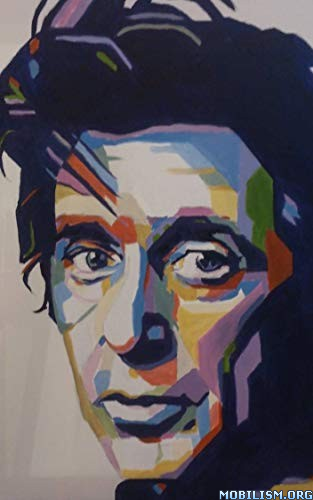