After the Civil War: Making Memory and Re-Making Spain since 1936 by Michael Richards
Requirements: .PDF reader, 5.5 MB
Overview: The Spanish civil war was fought not only on the streets and battlefields from 1936 to 1939 but also through memory and trauma in the decades that followed. This fascinating book re-assesses the eras of war, dictatorship and transition to democracy in light of the memory boom in Spain since the late 1990s. It explores how the civil war and its repressive aftermath have been remembered and represented from 1939 to the present through the interweaving of war memories, political power, and changing social relations. Acknowledgement and remembrance were circumscribed during the war’s immediate aftermath and only the victors were free to remember collectively during the long Franco era. Michael Richards recasts social memory as a profoundly historical product of migration, political events and evolving forms of collective identity through the 1950s, the transition to democracy in the 1970s, and in the bitterly contested politics of memory since the 1990s.
Genre: Non-Fiction > History 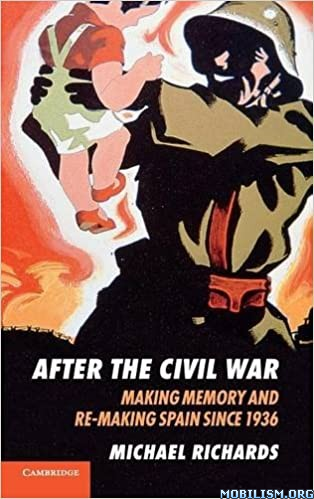