‘Adolf Island’: The Nazi occupation of Alderney by Caroline Sturdy Colls (Author), Kevin Simon
Colls
Requirements: .ePUB reader, 10.0 MB
Overview: ‘Adolf Island’ offers new forensic, archaeological and spatial perspectives on the Nazi forced and slave labour programme that was initiated on the Channel Island of Alderney during its occupation in the Second World War. Drawing on extensive archival research and the results of the first in-field investigations of the ‘crime scenes’ since 1945, the book identifies and characterises the network of concentration and labour camps, fortifications, burial sites and other material traces connected to the occupation, providing new insights into the identities and experiences of the men and women who lived, worked and died within this landscape. Moving beyond previous studies focused on military aspects of occupation, the book argues that Alderney was intrinsically linked to wider systems of Nazi forced and slave labour.
Genre: Non-Fiction > History 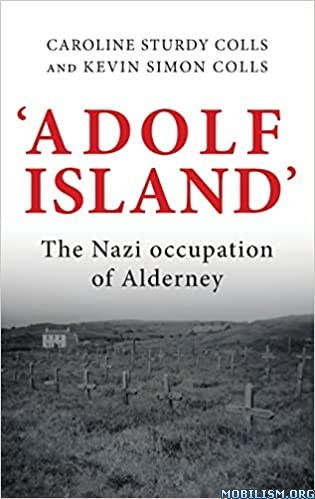