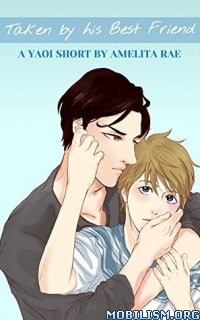 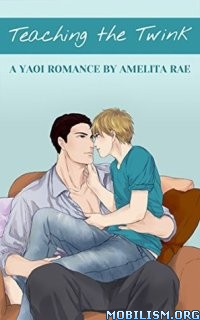 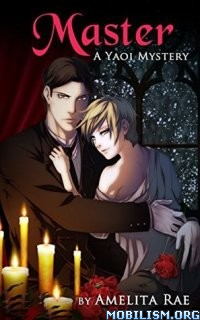 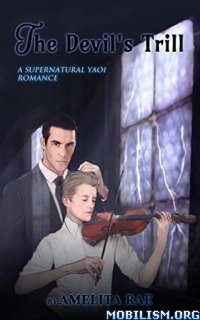 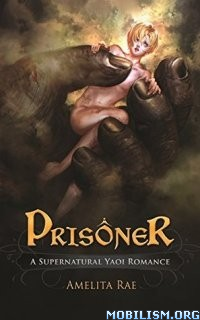 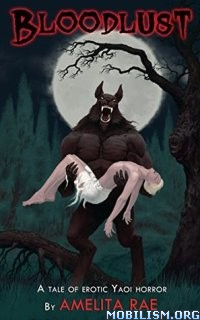 Taken by His Best Friend: A Yaoi Romance
Skyler and Ryan have been best friends and neighbors since they were practically in diapers. When they were kids, Ryan was chubby and dorky and had eyes only for Skyler, but now he’s the tall, handsome captain of the football team and the girls just can’t get enough of him. The popular jock has a different date every night. Poor Skyler’s heart breaks because he’s gay and he’s been in love with Ryan forever. But he knows that his painfully-straight best friend will never return his feelings. Too afraid to confess, he contents himself with filthy fantasies about his friend… Until one day, while he thinks he is alone, and he cries out Ryan’s name in ecstasy.
Ryan overhears him and it turns out, Ryan has been harboring a few secrets of his own. Now that he knows his beautiful best friend is no longer off-limits, there is nothing and no one that will keep him from claiming that which is belongs to him… and has always belonged to him.

Teaching the Twink: A First Time Yaoi Romance
Sweet, innocent Cody doesn’t know much about being gay, but he’s pretty sure he’s a ‘top’… whatever that means.

Master: A Gothic Yaoi Mystery
They said the old Bellarose mansion was haunted, by all those who died in the fire. They said that sometimes, late at night, you could see the ghost of the little boy in the window of the East wing, looking out at the people passing by.
Once upon a time, when Edmund Moreau was a young man, he had been that little boy’s personal attendant. Now a wealthy businessman, he is obsessed with restoring the Bellarose mansion to its former glory. He want it just exactly as it had been before the fire, and that includes finding a boy to play the part of his beloved little Master. Edmund takes one look at Astor Mercier and decides that he is perfect for the part.
For the beautiful young orphan with the forgotten past, the offer is a dream come true. But is it really a part Astor is playing or does Edmund know something that Astor doesn’t? What will he do when the part he plays becomes his entire reality? Will Astor be able to keep himself intact, or will he disappear entirely into the role Edmund has created for him? And though young Astor falls hopelessly in love with Edmund, will Edmund ever see Astor for himself, or will the older man’s heart only ever be devoted to his beloved little Master?
This is a haunting and thrilling tale of an unsolved mystery and a timeless, enduring love. The only thing that is certain is that some things are simply meant to be.

The Devil’s Trill: A Paranormal Yaoi Romance
Elian Thompson is a young orderly entrusted with caring for patients in a long-term coma ward. He is a kind and gentle soul who lavishes loving attention on those the rest of the world has forgotten. His life is quite boring until one night, he unwittingly brings someone home with him… A someone that he cannot see or hear. At first, poor young Elian thinks he is going mad, but he slowly realizes that the man haunting him is quite real, and that his intentions towards Elian are not entirely innocent.
Billionaire businessman Mason Cartwright’s body is in a coma. His soul on the other hand, well, that’s another matter. Trapped between the living and the dead, his spirit can roam the earth freely. He falls in love with Elian and slowly becomes obsessed with him- obsessed with protecting him, but also with possessing him, completely.
Will Elian ever find out the truth about the ‘ghost’ that is haunting him? Will Mason ever escape from his hellish limbo? Will these two star-crossed lovers ever get to be together?
Read on to find out! This erotic story by Amelita Rae will titillate the senses and remind you of the power of love to make the impossible; possible.

Prisoner: A Paranormal Yaoi Romance
For as long as Daeron can remember, every day has been exactly the same. The poor dumb beast lives in a dark, disgusting pit. He’s only allowed out to fight in the arena for the amusement of the ‘Watchers’ and then, battered and bloody, the creature is returned to his rank hole.
His life is one long misery. He does not think, he does not dream and he certainly does not hope.
One day, something new falls down into his pit. It is incredibly small and incredibly beautiful. He decides to keep the tiny creature as his pet and he cares for it just as best as he can. Daeron’s love grows and grows and grows until he would do anything to protect his beloved little treasure…and that includes seeking out the truth of who and what he really is.

Facing a fate worse than death, the young man escapes into the woods and there he encounters a monster far more terrifying than any man or zombie. It is hungry for more than his flesh. The monster claims him so brutally that his delicate human body is unable to endure and Nairu succumbs to horrific injuries. However, in this new world, death is just a doorway. Nairu will rise again, and with a powerful beast at his side willing to do anything to a satisfy his new mate’s bloodlust.

This story has disturbing themes and graphic violence. It is in the horror category because it is horrifying. Please read responsibly!